Tokyo 2020 baseball berths up for grabs at WBSC Premier12 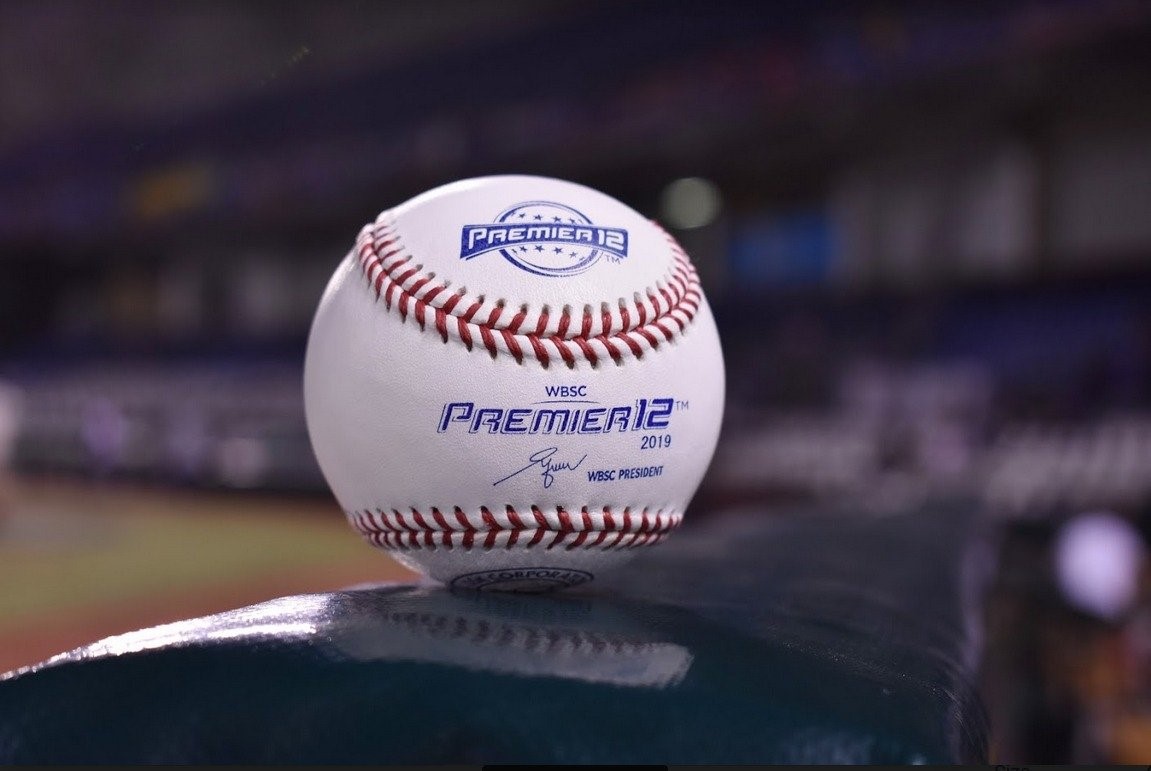 The World Baseball Softball Confederation (WBSC) Premier12 is set to begin tomorrow, with two qualification berths for the Tokyo 2020 Olympic Games baseball event up for grabs at the 16-day event.
It is the second edition of the WBSC calendar's blue-riband event, with South Korea having won the first in 2015, and the first time it has served as an Olympic qualifier.
The top-12 teams on the year-end world rankings for 2018 will play 32 games across four countries and two continents through to November 17.
They have been split into three groups of four teams.
Estadio de Béisbol Charros de Jalisco in Mexican city Guadalajara will stage Group A games from tomorrow to November 5, featuring the hosts alongside the Dominican Republic, The Netherlands and the United States.
Recently crowned Asian champions Chinese Taipei are the host team in Group B, with Japan, Puerto Rico and Venezuela also playing at the Taichung Intercontinental Baseball Stadium and Taoyuan International Baseball Stadium from November 5 to 7.
Group C is at the Gocheok Sky Dome in South Korea's capital Seoul from November 6 to 8, with Australia, Canada and Cuba going up against the defending champions.
Each team will play each other once, with the top two in each group qualifying for the super round.
This six-team super round will be played in the Japanese cities of Chiba and Tokyo, with each side playing a furtherOf the dozen Premier12 competing teams, 10 will be eligible to secure a spot in the six-team tournament at Tokyo 2020.
Of the dozen Premier12 competing teams, 10 will be eligible to secure a spot in the six-team tournament at Tokyo 2020.
The top finisher from the Americas - out of Canada, Cuba, the Dominican Republic, Mexico, Puerto Rico, the US and Venezuela - will earn one spot, with the top team from Asia/Oceania other than Japan earning the other.
The six teams from the Americas that do not qualify for Tokyo 2020 via the Premier12 will join Colombia and Nicaragua in an eight-team Americas qualifying event in Arizona in March 2020.
The winner of that tournament will claim the fifth qualifying spot for Tokyo 2020, with the second- and third-place finishers going to Taichung for the final Olympic qualifier in April 2020.
Japan are already guaranteed a spot at Tokyo 2020 as the host nation.
South Korea, the gold medallists when baseball last featured on the Olympic programme at Beijing 2008, will need to finish above Chinese Taipei and Australia to secure the automatic spot for Asia/Oceania.
If none of the three makes the super round, this spot will be decided at the final Olympic qualifier.
The Netherlands ranked second in the Africa/Europe qualifying event in Italian cities Parma and Bologna in September, finishing behind Israel who qualified directly for Tokyo 2020.
Regardless of how they fare in the Premier12, the Dutch will have to try and claim their spot at Tokyo 2020 in the final Olympic qualifier.