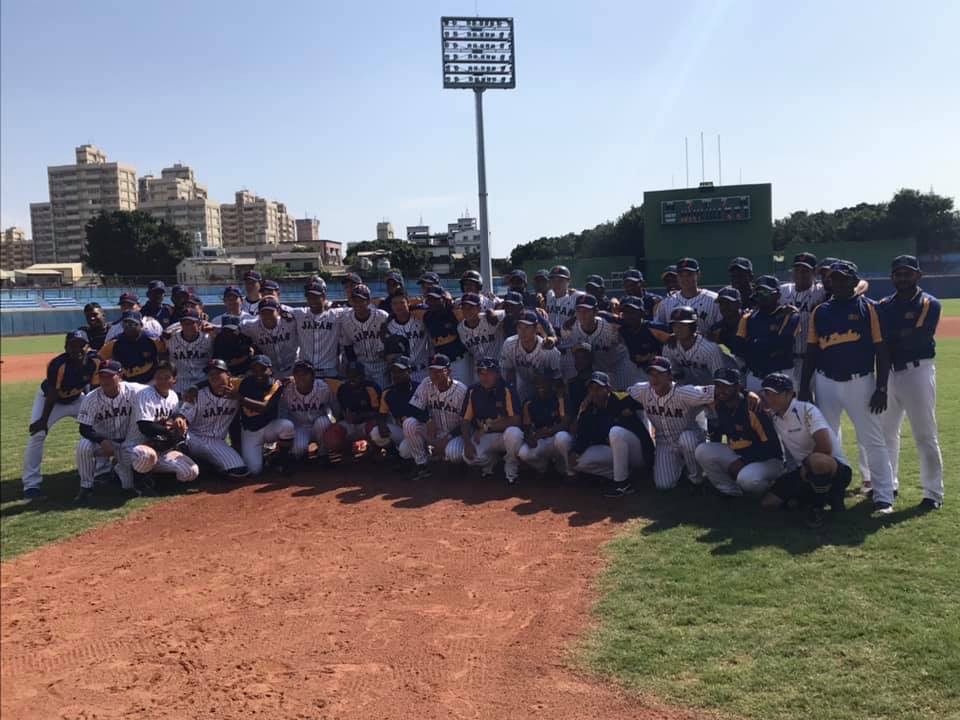 Defending champions Japan eased past Sri Lanka 15-0 as the group stage concluded at the Asian Baseball Championship in Taiwan.

The match was the only game played today at Taichung's Intercontinental Stadium. It was supposed to take place on day one of the event but Japan were delayed in reaching Taiwan due to Typhoon Hagibis.

Japan, the tournament favourites, were dominant and the game ended after five innings. They have topped Group A with a 100 per cent record, while Sri Lanka lost all of their group fixtures.

Hosts Chinese Taipei finished second with a record of two victories and one defeat and join the Japanese in the super round stage.

In Group B, South Korea, China and Philippines all finished on the same record of won two, lost one.
The Philippines have unluckily exited the tournament under baseball's complicated team quality balance formula, which is used to separate ties.

Pakistan finished bottom of the group after losing every match.
The super round and consolation round begins tomorrow.

The top two teams from the tournament who are not Japan will qualify for the Tokyo 2020 Olympic Qualifying Tournament in March. Japan have already qualified for the Games as hosts, with baseball returning to the Olympic programme for the first time since Beijing 2008.