MLB Signs Historic Deal With Cuba, Ending the Decades-Old Practice of Smuggling Players From the Country
Cubans can sign under rules similar to what players from Japan, South Korea and Taiwan face 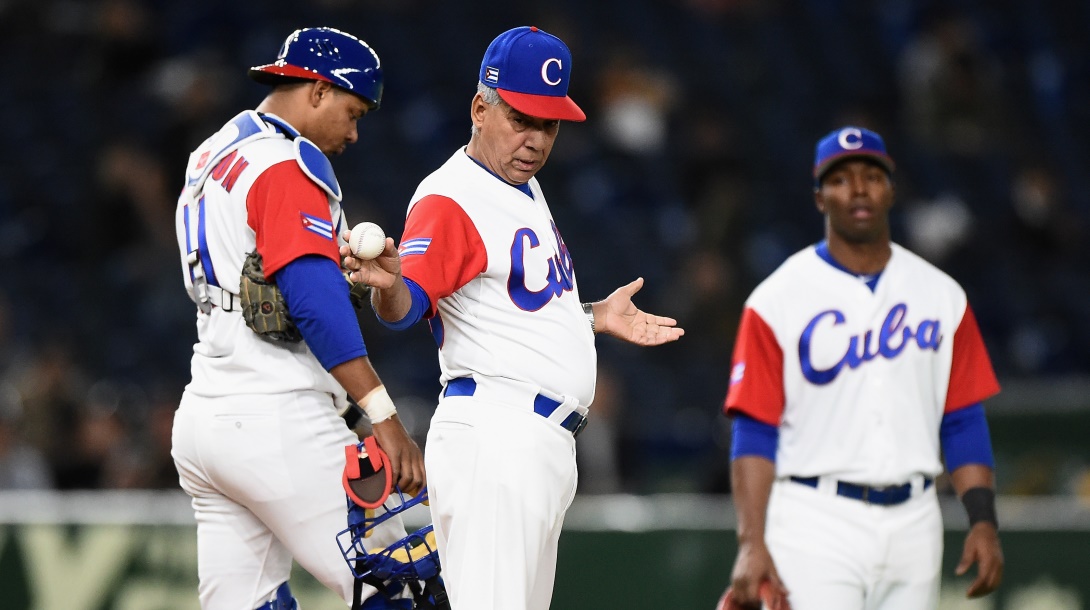 December 19, 2018 FORBES -  Major League Baseball announced Wednesday that it had reached a deal that will allow Cuban players to enter the league without defecting their home country, essentially ending the defection of the country’s best players, which has been going on for decades.
The deal, reached with MLB’s players’ association and the Cuban Baseball Federation and lasts through October 2021, is the product of years of negotiations, the league said.
The new rule establishes a safe and legal process for players already under contract with the Cuban federation to join the American pro league. Similar agreements are already in place for MLB players from Japan, China, and South Korea.
The new rules end what has been the exploitative and dangerous smuggling of players from Cuba to the United States, a process that has pro baseball hopefuls risking jail time and can result in years of retribution from criminal organizations that help them, USA Today reports.
“For years, Major League Baseball has been seeking to end the trafficking of baseball players,” MLB Commissioner Rob Manfred said in a statement. “We believe that this agreement accomplishes that objective and will allow the next generation of Cuban players to pursue their dream without enduring many of the hardships experienced by current and former Cuban players who have played Major League Baseball.”
The agreement stands to soften U.S. relations with Cuba, which were soured last summer when President Donald Trump announced tighter restrictions on travel and business, essentially undoing the Obama-era opening of the island to the south.
MLB said the deal was approved by the U.S. Treasury Department’s Office of Foreign Assets Control in 2016