100 years of Koshien - Annual event has provided a century of thrills
From 1915 until the present day, Koshien remains important part of Japan culture

A grueling regimen
For the athletes, the tourney is the culmination of a grueling regimen of training that reflects the Ichiko ethos, one that is evident in most high school sports clubs in Japan, Players train all year several hours a day. They are forbidden to have girlfriends. Junior members must perform such edifying tasks as scrubbing floors or cleaning toilets. A famous story involves Kyojin star Kazuhiro Kiyohara who made the starting lineup as a sophomore and hit a home run in his very first game. He rounded the bases and came back to the dugout with a broad grin on his face, only to be slugged by the team captain, a senior, who warned him not to get a big head.
Playing in a Koshien tourney can be a ticket to success. Those who don’t get lucrative pro contracts after graduation can still get good positions as well-paid employees of corporations that maintain teams in Japan’s semi-pro industrial leagues. Moreover, just the fact that a man has appeared in Koshien means he will be honored for life in Japanese society.
In the past, concerned individuals have made suggestions to make the summer tournament less of an ordeal. Some have proposed moving the locale to Hokkaido where summers are cool as a way of avoiding the sauna bath heat of Osaka, a heat island which is about 4 C hotter than it was more than a hundred years ago when the tourney first started. But surveys show that players, coaches, parents, supporters and all other groups would rather keep the tourney right where it is despite the heat. The prestige of playing in Koshien Stadium is too great to surrender.
Americans who know about Koshien have called the Japanese system “child abuse.” U.S. sports doctors, for example, maintain that the pitching required of team aces in the Koshien tourney is bad for the arm. The California Interscholastic Federation, for example, limits a pitcher to no more than 30 outs a week, roughly 120 pitches. However, here too, Japanese officials have steadfastly refused to change the system, save for recently adding an extra day to play the quarterfinals.
The above-referenced surveys support their decision. For everyone, from the man on the street to the governor’s office, winning at Koshien is simply too important. You will also hear people say that without those great displays of endurance and suffering the tourney would lose its meaning.
The current record holder for pitches thrown in a summer tournament, Yuki Saito, logged 948 pitches over two weeks in 2006, leading his school, Waseda Jitsugyo High School, to the championship. Saito later suffered arm trouble and thus far has had only a mediocre career in the pros. But he insists that he has no regrets. “I won Koshien,” he was quoted as saying. “There is nothing higher.”
Said the well-known writer Masayuki Tamaki, “Koshien is basically a big festival. It’s like Gion. Only its dedicated to spirit and guts. I doubt it will ever change.”
Best-selling author Robert Whiting has written baseball classics “You Gotta Have Wa” and “The Meaning of Ichiro.” 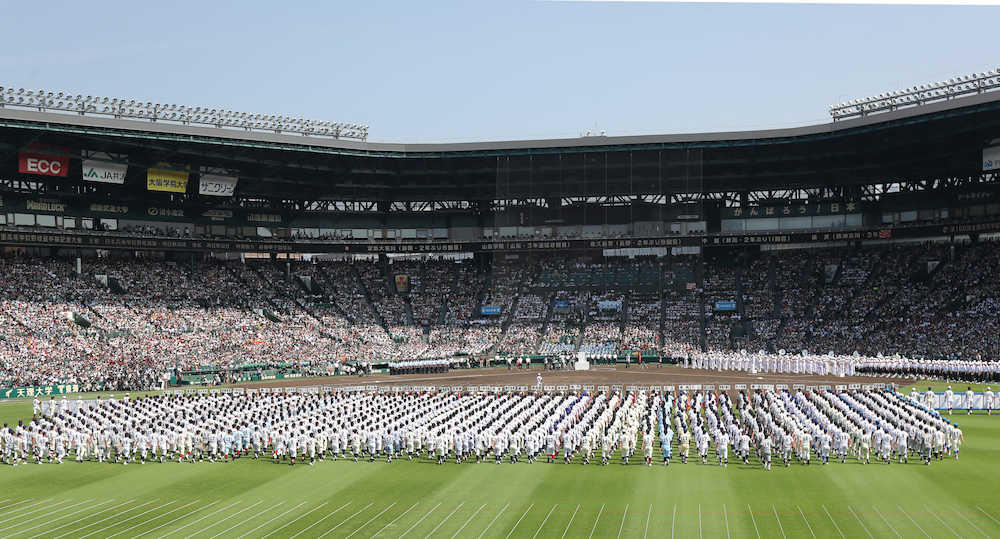