The nation's television giant, SBS, will serve as the host broadcaster and showcase the games to national audiences across its multi-platform network, which is best positioned to reach South Korea's population of approximately 51 million.

The new agreement on the 2016 Women's Baseball World Cup, which was signed at the LG Twin Towers headquarters in the capital city, also extends and expands upon the WBSC-LG partnership on the LG Cup, an annual international women's invitational baseball tournament for clubs, launched in 2014.

"WBSC is very excited to enter into this new and expanded partnership with LG, a Fortune Global 500 company and industry innovator," said Masaru Yokoo, WBSC Baseball Marketing Director. "This is a significant accord -- for WBSC, the Women's Baseball World Cup and women's sport, in general -- that highlights the continued growth and attraction of international baseball properties that feature the sport's top National Teams, across both genders."

The newly expanded LG-WBSC partnership and the flagship event's new 12-nation format follow the historic introduction of women's baseball on a multi-sport platform, the 2015 Toronto Pan American Games, where the world No. 2 U.S. Women's National Team captured the first-ever Pan Am gold medal in women's baseball by defeating world No. 4 Canada in the finale. 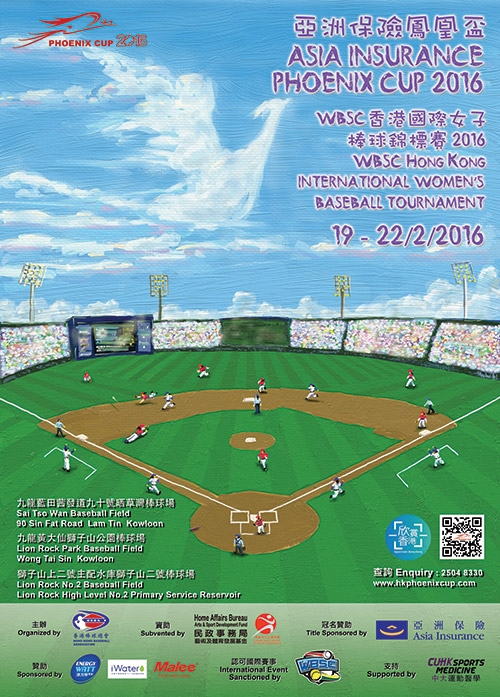